Four Wedding Video Ideas to Make the Most of Your Memories 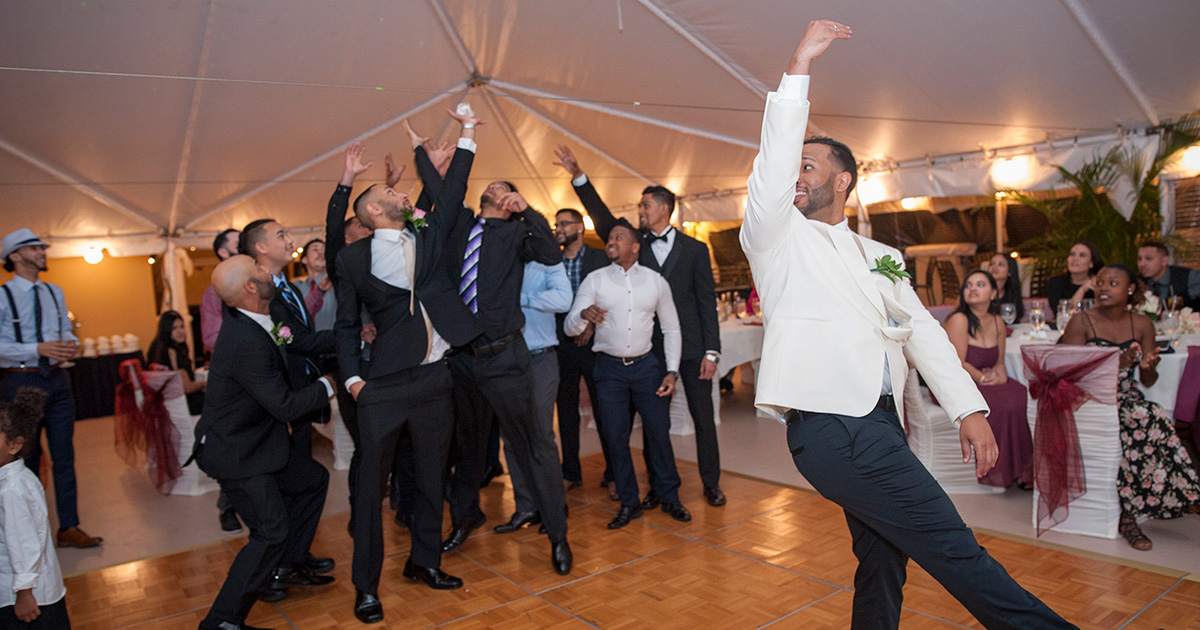 Wedding Videos Allow the Memories to Last Forever. Here are 4 Moments to be Sure to Capture.

When you're planning a wedding, you want everything to go smoothly, and you want to hold on to the memories of that day forever. Having pictures taken is a great way to do this. However, you can also take advantage of wedding videos to capture your special moments in a way that photos by themselves can't.

When people think about videos at weddings, the first thing that comes to their mind is often a videotape of the ceremony or hours of film from the reception. This is footage you want, but there are also some other things you can implement as well. Here are 4 wedding video ideas that will make the most of your memories.

Solo Interviews of the Bride and Groom

Taking a few minutes to have both yourself and your soon-to-be spouse filmed can create a really sentimental video. This could be done in a unique way too, perhaps having you each explain, (without the other present,) something you love about the other that you never told them, explaining why you want to marry each other, and/or describing the moment you knew you loved/wanted to marry them. This could be filmed prior to the wedding, perhaps when you are getting ready, or during the reception.

When you go back and watch this after you're married, it will be such a nice surprise to see what your new mate said. Meanwhile, it will be exciting to know that there's secret footage you have to look forward to.

If you're looking for another great idea, you can have other married couples at your reception filmed. There are a lot of creative conversations that can be had for your entertainment and information later. You could have these couples relate their love story, how they met, humorous marital experiences, and/or give advice to you as a newlywed couple. They may very well enjoy doing this for you, and you will have even more meaningful memories of them at your wedding.

Each Member of the Wedding Party Can Film a Message

Every individual that will be in your wedding is no doubt either a close friend or family member. You could have each of them interviewed, perhaps during the reception, and they could relate one of their favorite times they remember with you.

When you get married, there is so much going on, and the day goes by so fast, that you really don't get to have deep conversations with the people closest to you that are there supporting you. It will be so nice for you to watch the video later and reflect on the things they say.

Film Messages From Both Sets of Parents

This is a bit similar to the previous idea, but you can focus the family interviews more on the emotions they have- how they feel about you getting married. Your parents love you, and they'll likely have a genuine mix of happy, but slightly sad emotions. A video of them can capture the essence of how they feel, perhaps giving them the opportunity and courage to tell you what they want you to know, which they may not fully convey in person.

These are just a few wedding video ideas that can make your day even more special. You want to get the most out of your memories. At Direct Entertainment, we can help you to fully capture every moment you want to remember, as well as the moments you won't have time to reflect on until later. Please contact Direct Entertainment, and we will be happy to create the unique wedding video you desire.

← Back to the Blog

Dedicated to the Success of Your Event

Here at Direct Entertainment, we are dedicated to providing you with the personal service you deserve. Whether you are looking for a DJ, Photographer, Videographer or the fun experience of a Photo Booth Rental, we are here to help with any questions you may have.

Our photographers, videographers, and wedding DJ’s are professionally trained and have extensive industry experience so you can rest assured that your guests will be delightfully entertained and the event will run smoothly.

Fun and Affordable Without the Hassle

Plus, our staff is here to help you organize your vendors all in one place. If you are in need of fun and lively music, memorable action-capturing photos and an affordable package without the hassle of trying to manage individual vendors, then Direct Entertainment is the place to be. 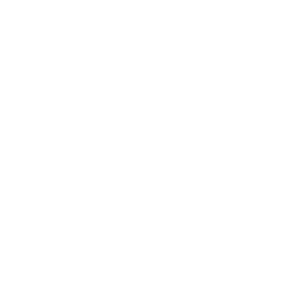 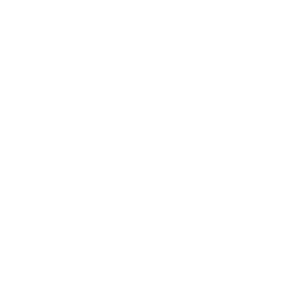